Written By: Pierros Papadeas (and 3 other contributors) 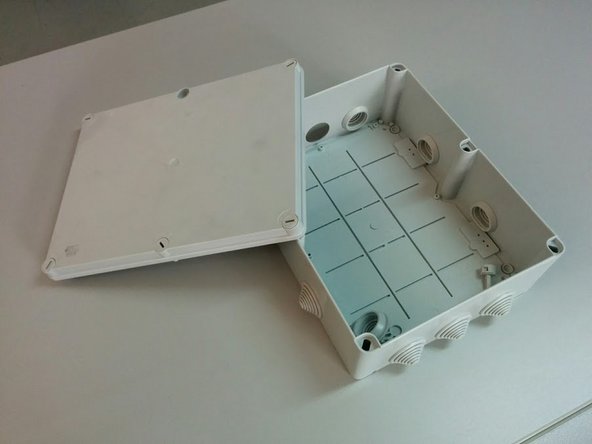 All files (including 3D printing files) can be found on our v2 satnogs-rotator repository here:

Cancel: I did not complete this guide.

2 other people completed this guide.

FYI, it appears that 16xM4 screws (about 20mm long) and 16xM4 nuts need to be added to the BOM for the stepper assemblies to attach to the case, top and bottom. The latest axis sides include a well for the M4 nuts to reside so the M4 screws can hold on better.

Also add 12x M5x18mm bolts to the BOM (for the axis bushings and homing sensor holders). Thanks!

links to the stl files seem broken. I didn't test them all but at least the first two are. namely Axis side and Ball bearing holder Cap

Hi, I am building the V2 rotator according this how-to - thanks a lot for the project. In the meantime, I have noticed that the bolts, which go through the box cover need some waterproofing. Also the proposed box from ABB does not fit, since there are the existing holes, which coincide badly - visible from the photos in the guide.

Choose a size and copy the code below to embed this guide as a small widget on your site / forum.